In response to COVID-19, we’ve shifted all our courses to online LIVE until schools re-open.

The ICE Malta team together with gamers.com.mt met the  ICE Malta Challenge winners during a prize giving celebration. With a record score of 2893 and topping the leaderboard, Owen Xuereb won a Thermaltake Core V71 Extreme Full Tower Case. Shaun Galea placed second and has won a 200euro study voucher and Stephan Galea placed third and has won a Zowie Gear Hammer Red.

‘We’d like to thank the hundreds of game enthusiasts who participated in the ICE Malta challenge. The feedback was fantastic and we’re eager to collaborate with gamers.com.mt on future projects, competitions and events. In the meanwhile we’re looking forward to welcoming Malta’s gamers for a number of worldwide recognised study programmes’ Matthew Sammut, ICE Malta Director explained. 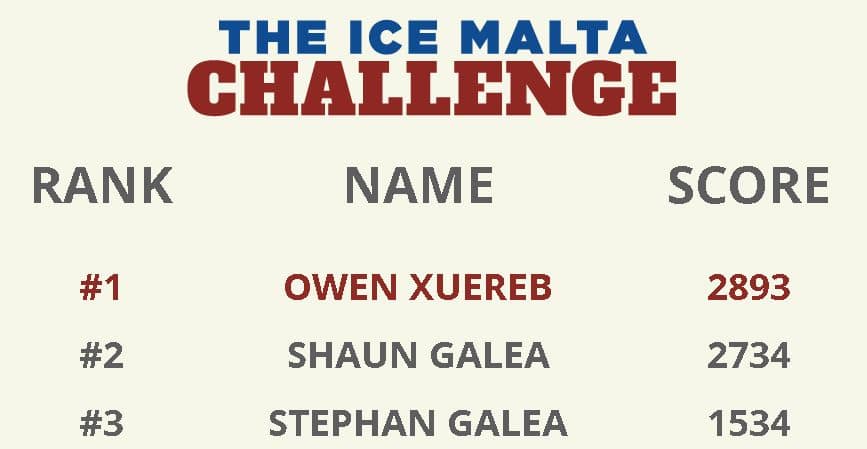